Students break up for Half Term on Friday 23rd October at 2.35pm and will return on Tuesday 3rd November at 9.15am.

Monday 2nd November is a Staff INSET Day with the school being closed to students.

Ken was appointed as school governor in late 2010 and became Chair in September 2012.

Ken is a Chartered Surveyor and has gained considerable professional and commercial experience as founder/director of two property consultancies and formerly as managing director of a property company.

Ken is also actively involved with other charitable causes. He is co-founder/trustee of a Charity, chairs a voluntary Association, and sits on various committees and steering groups.

Andrew has been involved with St Dominic’s since 2009, first as Clerk to the Governors, and since 2013 as a Governor. He is now the Safeguarding Lead Governor. He lives in Hambledon, close to the school.

Andrew, who read history at Cambridge, is a retired lawyer who specialised in criminal law. He is married with 3 children and 6 grandchildren. 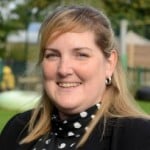 working with adults with Autistic Spectrum Disorder. After a couple of years she moved to an LSA role at Dysart School. It was during this time that her passion for ensuring pupils with SEN have access to a high quality education that enables them to be the best they can be, was ignited.  After qualifying as a teacher, Leigh secured her first teaching post at a Special Needs school in Farnborough, Hampshire before moving back to Dysart in 2005 as a class teacher where she has remained and is now the Principal.

Liz is business manager of a secondary academy in Surrey and has particular expertise in the fields of property management and human resources.  She has worked in education for fifteen years and has experience of a range of school phases from a children’s centre, through an infant and primary school to her current role.  She has achieved the ADSBM and is a member of the NASBM.

Liz has lived in Milford for twenty-two years previous to which she lived in Hong Kong for five years.  She has three children, one of whom has special needs giving her additional insight into the positive impact of effective education on students with additional needs.

Liz has been a volunteer in a number of roles with Girlguiding Surrey West for fifteen years ranging from senior section leader to division commissioner for the local area.  She is a keen walker and enjoys exploring the local countryside with her two Labradors.

Mike Wood is the Assistant Principal in charge of Skills for Life students at Carew Academy.

Mike has worked at Carew Academy since January 2013. He has worked with a large range of students and teachers, and has experience within education of preparation for inspections, examinations, curriculum design, teaching and learning, line management, delivering and organising CPD for staff.

Martin’s background is Audit, Governance and Management Consultancy in the NHS, Social Care and, previously, telecommunications and banking.  He now works for a software company that provides solutions to help organisations develop and evidence their compliance with regulatory bodies, track quality improvement and evidence the planning and delivery of care.

He has 3 children, 1 off to University in September 2018, and lives in Surrey Heath, where he coaches junior cricket in his spare time.

Martin has previously been a volunteer for Riding for the Disabled Association and assisted with specialist hospitals’ charity fundraising.

Sherie is the maths teacher at Grafham Grange school.  She has been teaching there for a year but knows the school well as her son attended the school.  Sherie is a part qualified accountant and previous to teaching at Grafham, she taught accounting at a Further Education college for 6 years. During that time, she also taught Business Studies A Level and functional skills maths.  Sherie has two children with SEN and has also worked for a local charity as group leader; providing leisure activities for teens and adults with learning disabilities. This has given her good experience with a wide range of learning disabilities. Sherie is excited to be a governor, and looking forward to the positive impact this role can have on the growth of the school.

Amme has been a teacher at St. Dominic’s for almost 4 years. She teaches English and Performing Arts and is the head of Key stage 4. Before working at St. Dominic’s Amme worked with pupils who had disengaged from school using alternative education programmes in a attempt to reengage them with learning. Amme also works as a supervisor providing respite care for children and young people with SEND during the school holidays. Amme lives near the sea, enjoys paddle boarding and is passionate about ocean conservation. 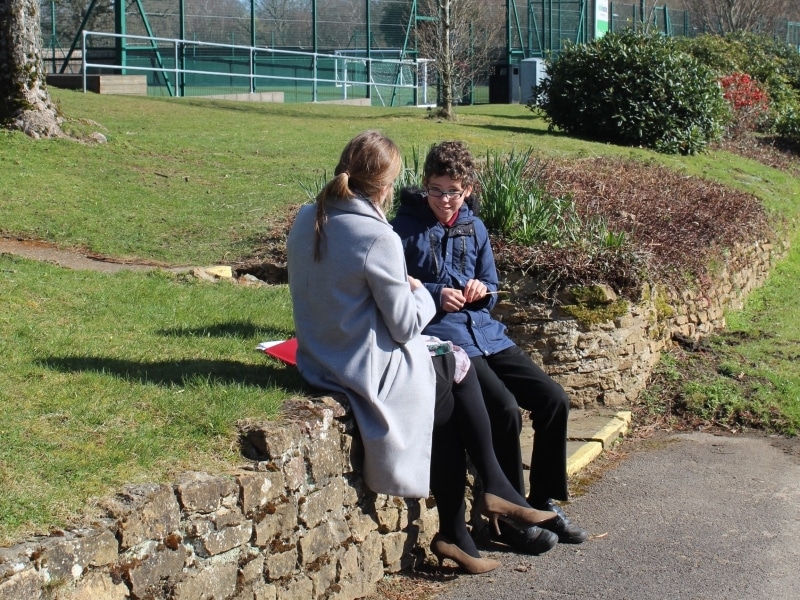 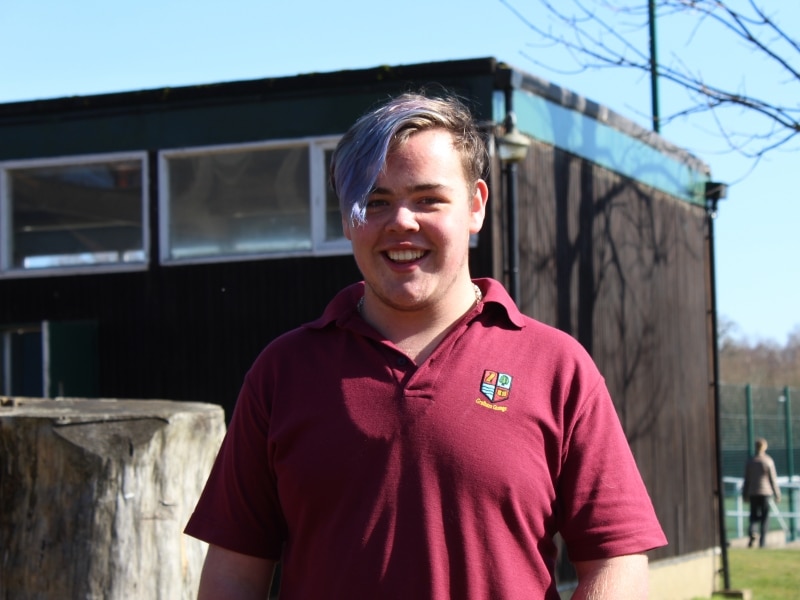 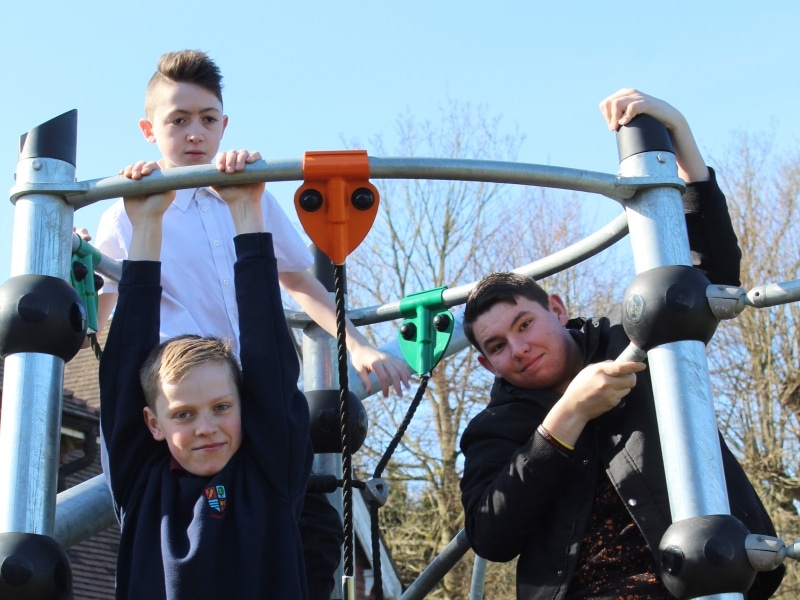 The School has gone above and beyond in helping my son 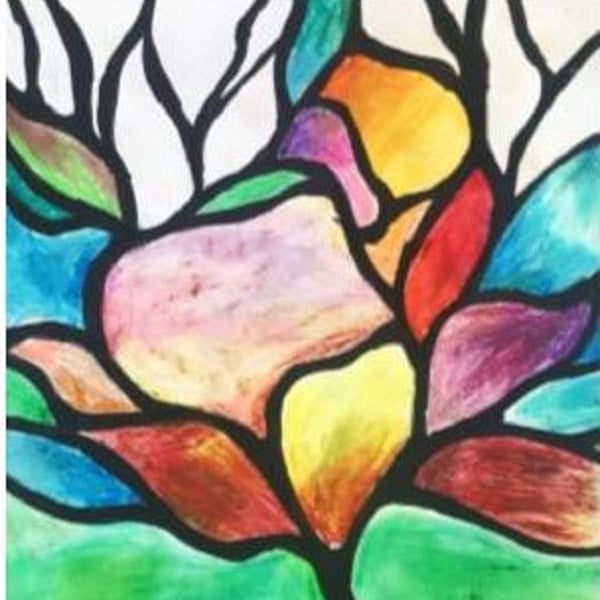 Art this term has been centred around ‘natural form’. Each year group identified a key area of natural form and studied various aspects around the theme. Each week students focus on an art medium and produce work using a specific … 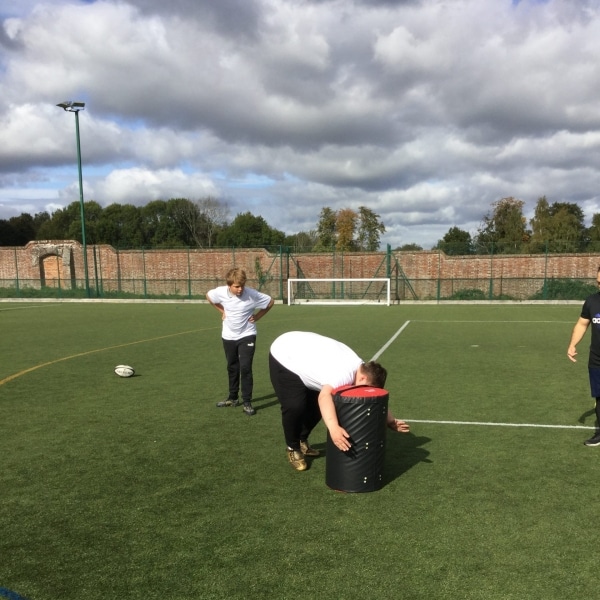 Introducing a new sport to PE

Students have been enjoying outdoor PE sessions this half-term, they have been able to experience and participate in a range of different sports. Year 6s, 9s and 10s have been developing their skills in football, whilst the Year 11s have … 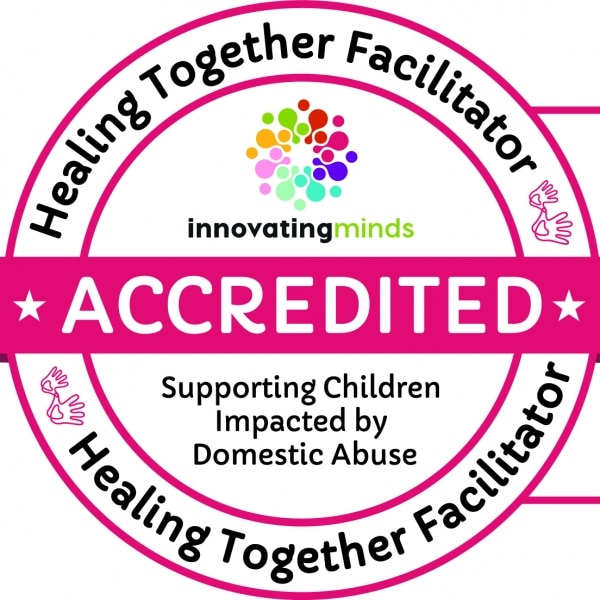 COVID 19 has increased the anxieties of some students. So, we are proud that two members of our staff team have completed their ‘Healing Together’ training. Healing together is a programme designed to support young people who are vulnerable as a result the COVID-19 pandemic. … 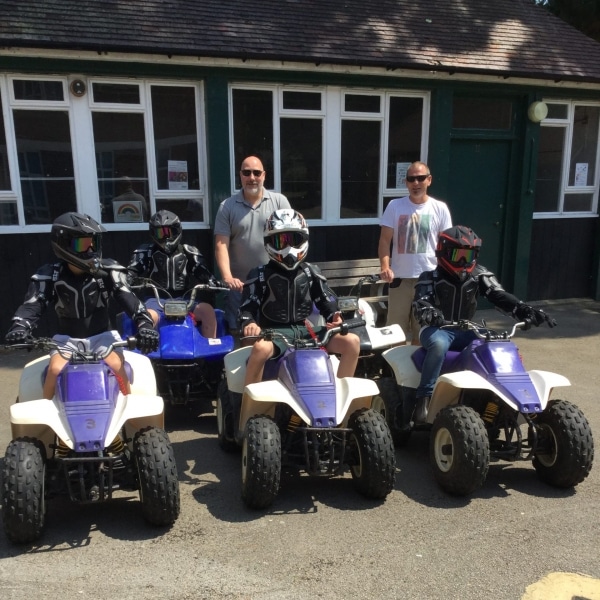 All the students and staff would like to say a massive thank you to Lee Neesham and all the staff at Yamaha who serviced the school quad bikes for free!! This week we got the quad bikes up and running …